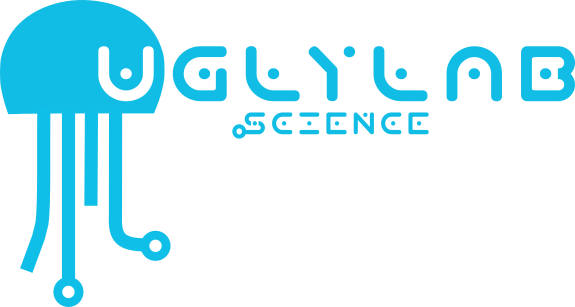 This simulation is based on a phytoplankton-parasite system where the parasite transmits to its host by means of actively dispersing zoospores. The simulation demonstrates how the addition of spatial complexity enables coexistence of host and parasite populations. Adding a spatial host refuge in which hosts grow under suboptimal conditions but are protected from parasite infection, allows survival of both host and parasite, whereas omitting such a spatial refuge the parasite quickly consumes the entire host population before going extinct as well.

time display the number of steps since start.

[nutrient] display the nutrient concentration in number of unit of nutrient per volume unit. The unit length is visualized through the 3 axes (red, blue, green).

Refuge set it to have a host refuge, unset it to remove the refuge.

Refuge | Host visibility it is the chance in % for a zoospore to infect a host in the refuge. This change is set to 100% outside the refuge.

Refuge | Host uptake coef. it is the penalty for a host to be in the refuge. This number between 0 and 1 represents the % of nutrient a host will take compared to the amount it will take normally outside the refuge.

host uptake amount of nutrient a host takes up per time step.